During my first semester in college, someone told me, “Majoring in English is the worst thing a writer can do.” Sure enough, all of my English professors taught us how to write formulaic essays, endlessly analyzing literature, where word count mattered more than style. The other students never thought much about it.

But here’s the thing:

In my high school Creative Writing class, we were required to write stories in different genres for the practice. At the end of the year, after I had already used all of my favorite genres, I decided to write teen pathos for my final project. In just a couple of hours, I had cranked out a short story about a girl running away from home and getting her boyfriend killed in a car crash — it was very human interest-y, and I even laughed at how over-the-top it was while I was writing it. But hey, I needed a story for the grade, and I had already done fantasy.

And everyone thought it was autobiographical.

My mother threw a fit, and my best friend started wailing at me, how could you think such things? It caused quite a bit of drama in my real life, and no one believed me when I told them that it was meaningless.

A few months later when I sat in my college English class and listened to my fellow students analyze literature, I could easily imagine them discussing that story I had written. “A car crash symbolizes the author’s latent destructive desires.” Actually no, car crashes are easy go-tos for killing people, to make the story more melodramatic and pathetic. Not everything is symbolic.

I couldn’t take my peers or professors seriously at all. I started to play a game, to come up with the most absurd interpretations I could — supported with quotes from the text, of course — and my English professors loved and praised me with no inkling of what I was doing. It all just seemed ridiculous.

I dropped out of college entirely after two years. My best education came from the time I spent living in a van and traveling the country. In other words, living.

I understand why I had been told not to major in English. Those classes can teach you how to B.S. your way through formulas, but they can’t teach you how to write with your soul. Often, they are detrimental to that very practice. 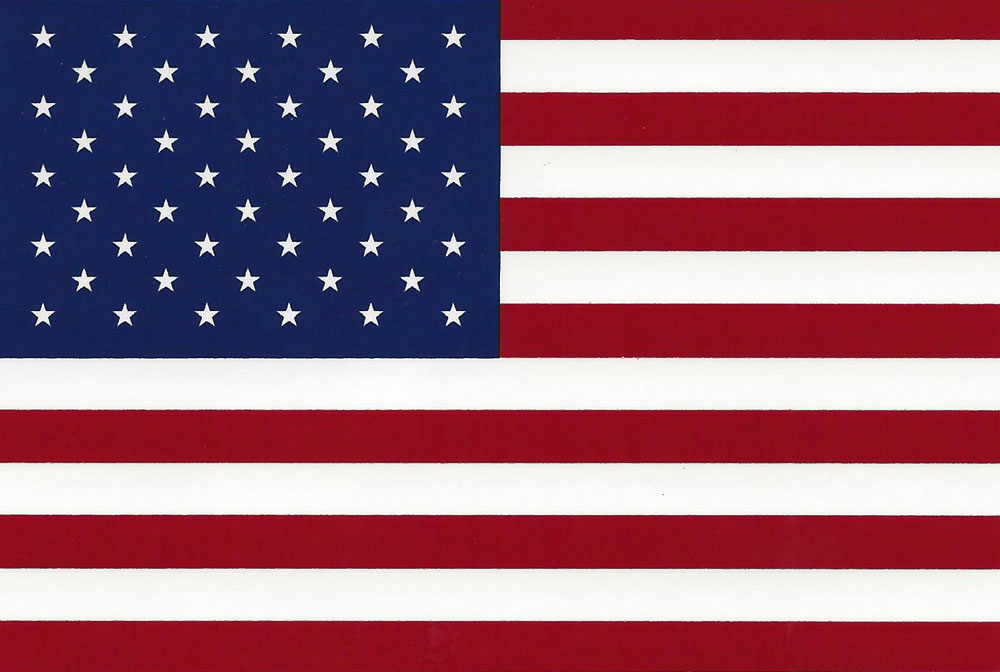